The fabulous adventures of Francisco and his friends.

Francisco had a huge dilemma to solve...
"All those sheeps... , maybe I could eat only one no one will ever notice it"

"Francisco could understand every single word, but put together, it  had no sense at all". 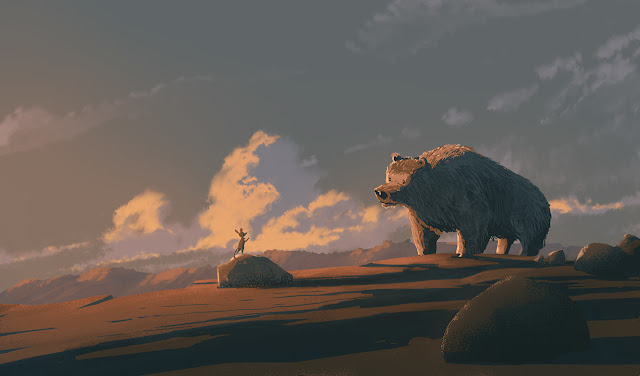 "Well for a moment the mushroom felt like home, despite Francisco couldn't find a mushroom at his size" 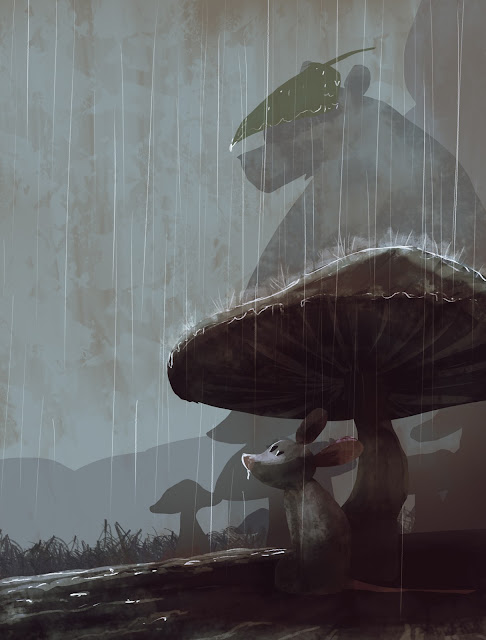 "The price to pay to the Raven King was really too high, Francisco couldn't let that happen". 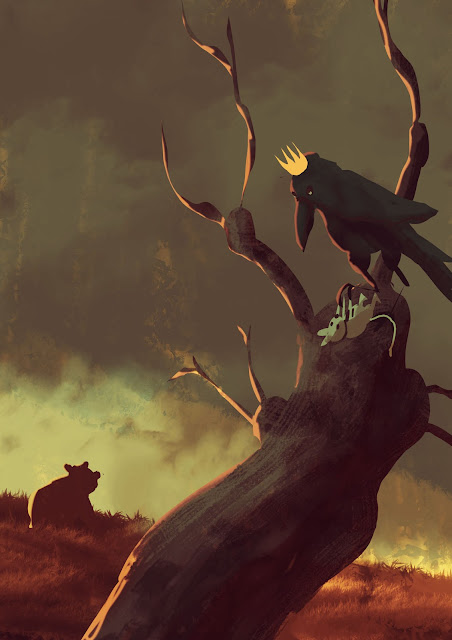 "It was still unclear, for Francisco, if it was the dumbest or the most courageous thing he had ever done". 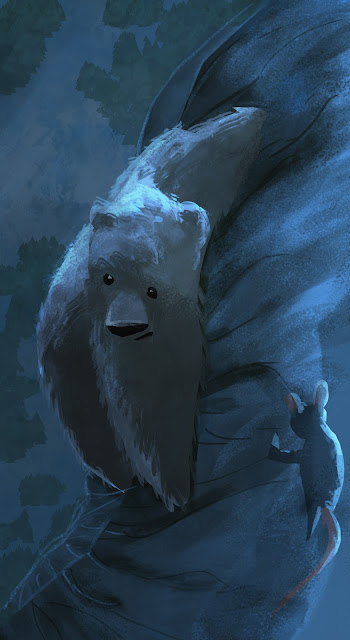 "Fransisco, wanted those cherries but he was two inches too short, hoppefully he had a little help from his friend". 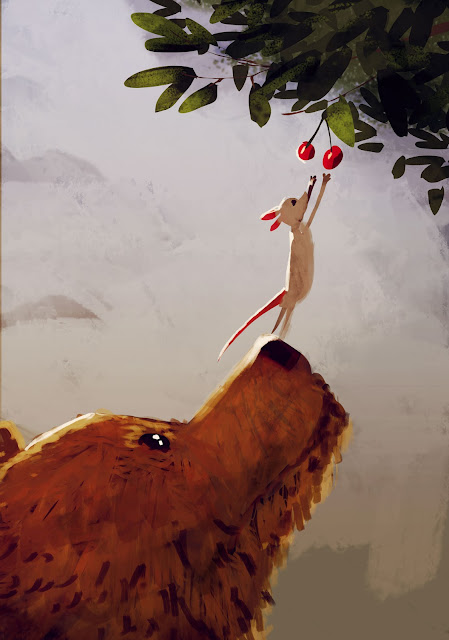 In this early morning light Fransisco was mesmerized by the dancing nature's spirit. 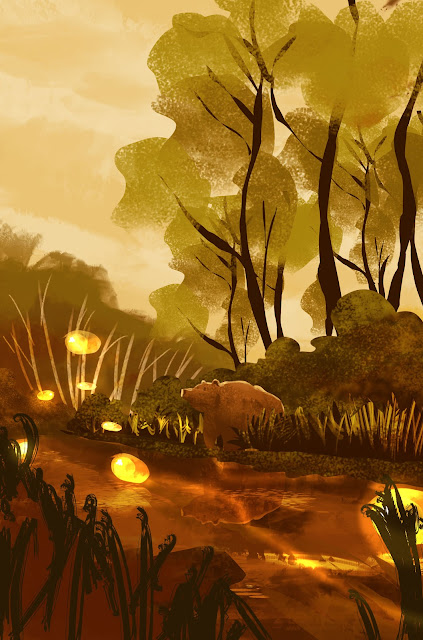 "Francisco, had a bad feeling about that forest.The fungus that fell into his mouth definitely wouldn't help". 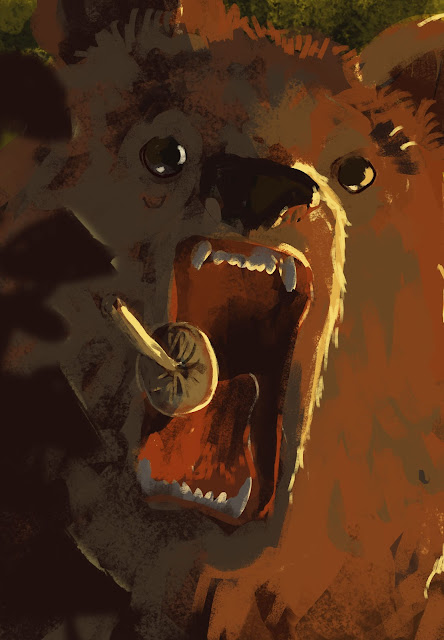 "Francisco had some worries about that forest". 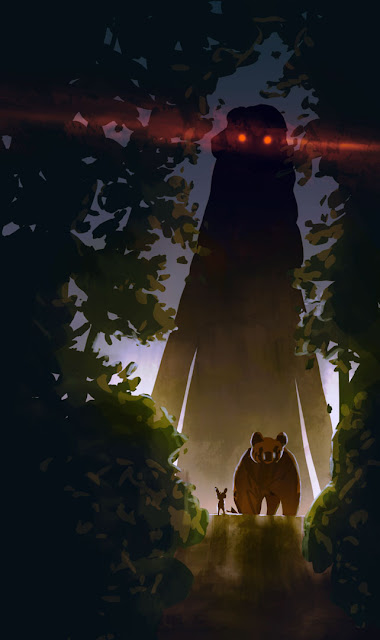 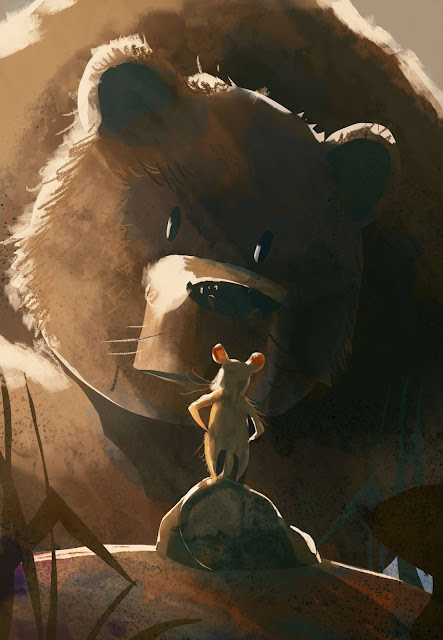 "It was a dark path for Francisco, hopefully, he had an unexpected help to enlighten his steps".

"Francesco knew that a good travel always start with a good map". 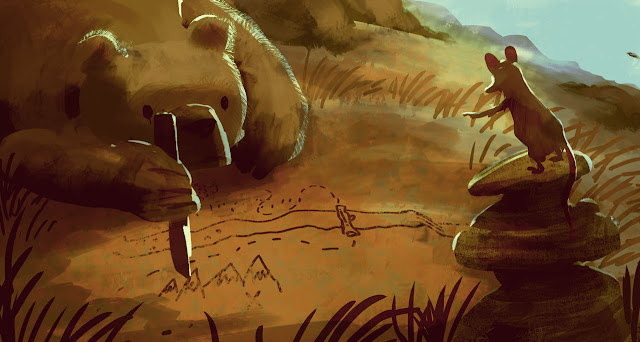 "They were walking amongst mud huts, strangely inoccupied". 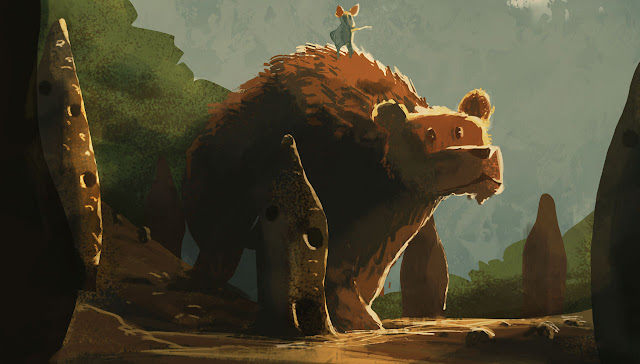 "Francesco and his new friend were walking for hours trough the white smoke, then a light wind blew away  the fog revealing the scenery." 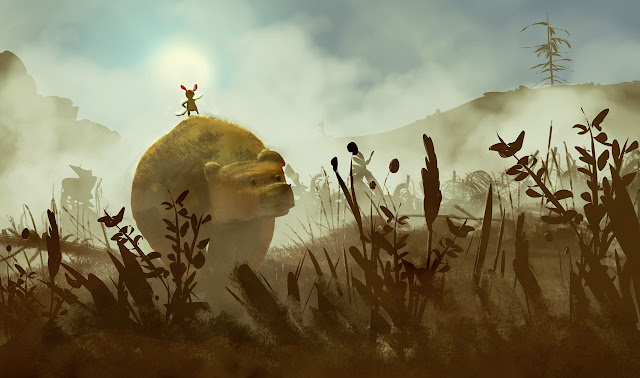 "Francisco doesn't like to argue but at this point of the discussion, they could only get ready for the boxing match". 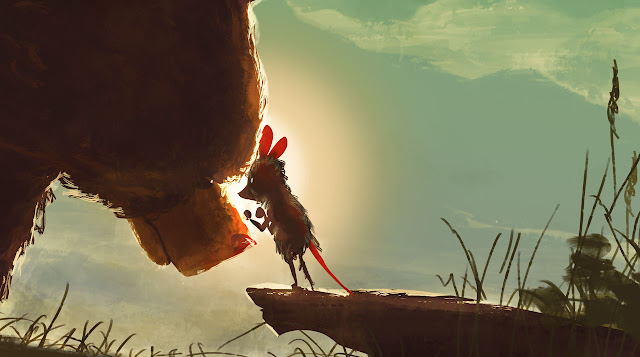 "Francisco went for a early morning fishing while his best friend was still asleep". 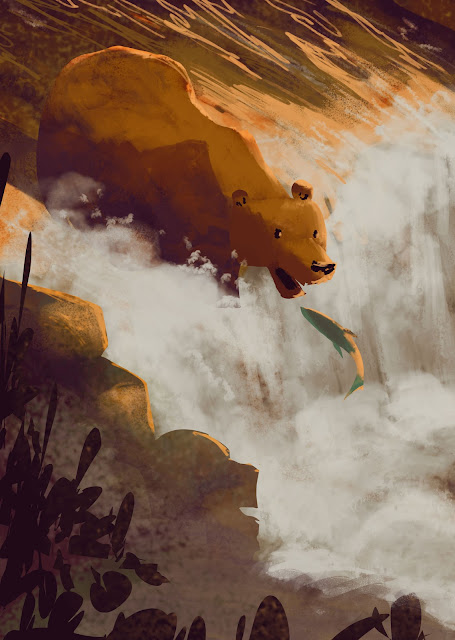